Visit to FOTILE
We had the opportunity to visit one of China’s leading kitchenware manufacturers. Also known as Fangtai(方太), they specialize in designing innovative and intuitive kitchen aids. Most of their products are smart stoves, ovens, fume hoods, and even sinks.

Although we had the opportunity of touring their factory floor, there are no photos because they forced us to paste opaque stickers on ALL camera lenses. Such secrecy regarding their manufacturing process. Despite that, there were still some takeaways from that walkthrough:
– The company has a fairly eccentric way to ‘encourage’ team cohesiveness. Work teams are given a score of efficiency, safety and cleanliness each week. The best group is praised and made regarded as exemplars (优秀团) and are given a silk banner to display. Conversely, the worst group is publicly shammed as a ‘snail team’ (蜗牛团), and are also given a silk banner that they are forced to display.
– The company uses a Disciple-Master apprenticeship system. This is supposedly based on Chinese traditions.
– Scrap materials are sometimes used by workers to create artworks. One piece was a replica of the molding machines used on the factory floor, made out of rejected mold parts. Disappointingly, I was not allowed to take pictures of this.

We were then brought to the showroom area. While it served mainly as a concept space for FOTILE to test their products, there was also an entire section dedicated to their design methodology, principles, and history. 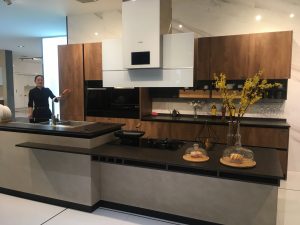 I must admit, us SUTDents are very spoiled regarding access to 3D printing. There are already a huge number of FDM printers free for use in classrooms and fablab, not to mention the SLS and SLA printers available with further training. However, this trip made me realize how basic our application of 3D printing is in comparison to what large companies can churn out.

From custom-made braces, to shoe soles, to PRINTING CELLS AND ORGANS(!!!!!), Shining3D tech seemed to offer every and any service remotely related to 3D printing.

They even host a website that will take your .STL, slice it for you with settings that you chose, give you a price quotation, and immediately send it off for printing and shipping. 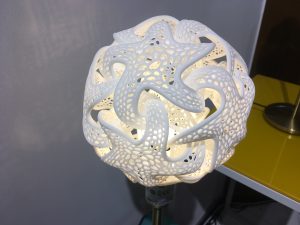 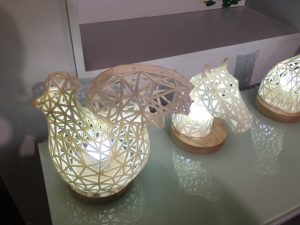 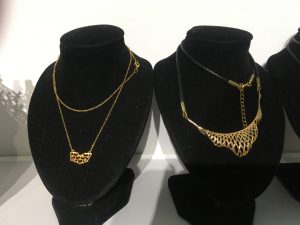 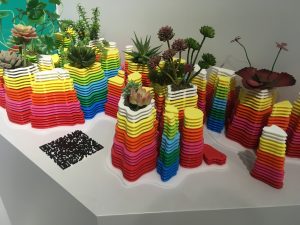 They even offered 3D scanning and photogrammetry services, and had a portable 3D scanner on display. 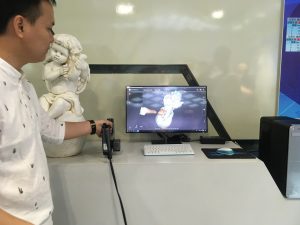 While I have had a fair amount of exposure to origami, animating origami sculptures with servo motors and making them react to scenarios was a completely novel idea to me.

Part of the reason for the trepidation was the face that the class was conducted mostly in Chinese (which really isn’t my strong suit), but I was also intimidated by the requirements. We were to produce a model with 5 ‘expressions’, or unique reactions to various stimuli. At least that part is only due in about 3 weeks!

The first ‘lab’ session was mainly an introduction to the various folding techniques available, and getting familiarized with how they moved. 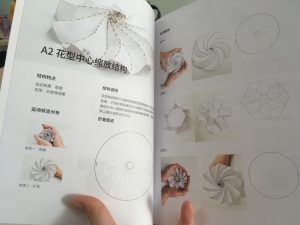