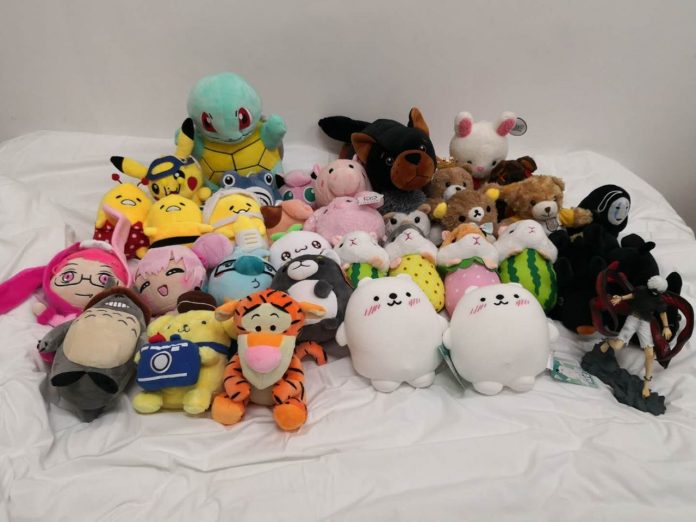 With everything done and with time to spare, one of the more funny things that happened was that my team decided to go out together to the arcade after a theme lunch with our professor and teaching assistants.

At the arcade, we went slightly overboard and ended up with a pile of soft toys a whopping 35 for between the 5 of us. These were all from the claw machines. it was a crazy day, but a really enjoyable one. and the bunch of us just looked utterly ridiculous, with all the other people at the claw machines staring at us like “oh gosh these guys are crazy”

Then came the issue of, how we were going to bring everything back with us, but somehow we all managed to create a little bit of space to stuff the 7 toys we had each.

Soon it was time to head back and I was fortunate enough to have a friend of mine pick me up at the airport in place of my injured parents. I wanted them to rest well and told them I would find my way home as I was touching down at the ungodly hour of 4am in the morning. In our casual chat, Jerry picked up that I would not have anyone pick me up at the airport and straight away told me not to worry and that he will drive me home. This was despite him having to head to work right after he sends me home. The only rationale he had was that he experienced coming back with no one to pick him before, and it really felt messed up, so he will always pick up his friends if they needed. Such a simple gesture, but one that I hope to be able to emulate in the future.