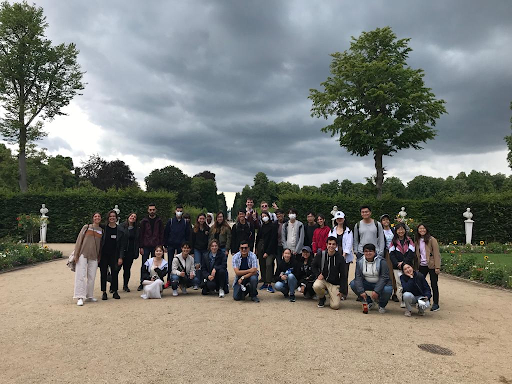 Our first school-organised trip out of Berlin was to Potsdam, a fairly short train ride away. Personally, I did not know what to expect out of this trip, as I knew little about this small city of ~182k people beforehand. The friendly tour guide brought us on a walk around various parts of the city, such as the Dutch Quarter. It was designed by Dutch architect Jan Bouman as ordered by Frederick William I (there were many Fredericks who were Prussian Kings). Unfortunately, the Dutch style architecture was insufficient to attract Dutch immigrants to stay long term.

After the tour ended around 1300, it was lunchtime! I ate at a local German (Bavarian) restaurant and had a yummy serving of sausages and sauerkraut. We then headed towards Sanssouci Palace, which was the definitive highlight of the day. Pictures online fail to do justice, not in raw beauty but the calming, tranquil atmosphere present. It felt like a mini nature reserve and/or retreat, only a short commute away from urban areas, without any tough hiking or dangerous wild animals. There were cute ducks though.

The serenity was delivered beautifully, as intended, since it was built as a summer palace for Frederick the Great, son of aforementioned Frederick (yes, there are many). The aptly named Sanssouci means ‘without concerns’ in French, which Frederick preferred when it came to music, literature and culture. 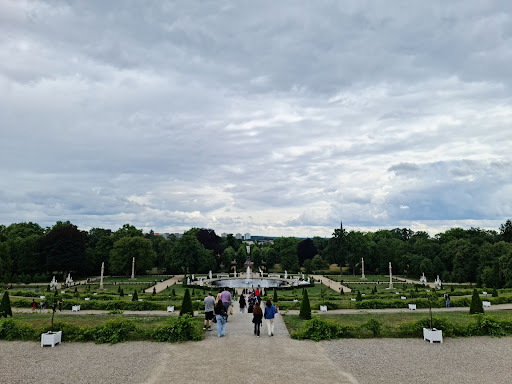 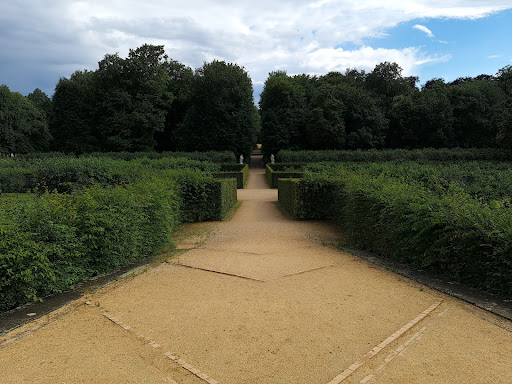 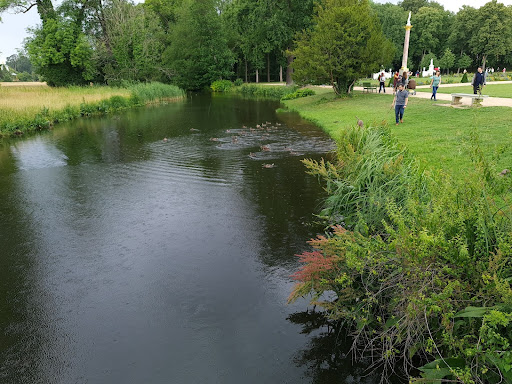 I decided to stay on longer with a few friends to explore further at our own pace, and we were later greeted by a moderate rain. Friendly reminder to check the weather so you may enjoy sanssouci, be it rain or shine. After some time, we made our way back to the train station, grabbed some food and were enroute back to our home away from home. The integration of small food stores within the stations I have passed by so far is an aspect I personally appreciate, and something I wish Singapore had more of.

On 11 July,  we had a cultural program in the evening – minigolf at Tempelhofer Feld. It is an open area near Berlin Tempelhof Airport, which was closed down after the city of Berlin tried to build a newer, bigger airport. We headed there after class ended at 3.30pm via the U-bahn train system, and had a long but leisurely walk on a cool summer day.

Splitting into various smaller groups of 3-5, the 18 holes of minigolf commenced at 4.30pm. And for the duration, it was at our own pace. Each group was provided with a golf stick, a light yellow ball, a heavy blue ball and a score sheet. For each golf course, we were given 6 swings per person with the goal of getting the ball into each hole with the least swings possible. As always, many minigolf courses have fun elements included to shake things up, and “Nurture Mini ART Golf” was no different. In fact, the courses were designed by various artists, with different themes including commentary on real world issues. For instance, one hole had a globe sculpture that would be lit up in flames when the ball was put in and here is a picture of it. 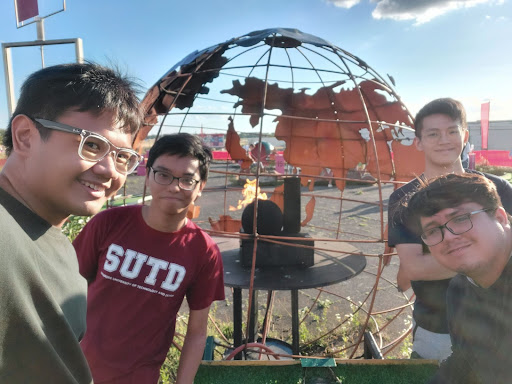 One of the holes has a fire installation!

Although it was a mini golf course, it was way harder than it looks! We had so much fun with the golf course that we didn’t even notice the time passing by in front of us. After completing all 18 holes, it was already 7pm! We had lots of fun trying to out-compete each other, especially with our Mexican friend. The sky was still shining as bright as day which was something that would not be seen back in Singapore.

We then met with the tour guide only to know that there are a total of 190 car chargers on campus. The roads on campus also had trail lights where violet lights denote the path for gas-carrying vehicles and green lights denoting a path for electric vehicles. Moreover, there were other interesting things such as algae cultivation on the side of buildings, wind-powered car chargers as well as hydrogen powered cars.

The most interesting part of the tour was when we were introduced to a start-up that innovates and creates new technologies ranging from touch motion sensor technologies to VR technologies. In the room, we were given the chance to use their VR headwear and play a game that they made. The game is basically to catch butterflies but with a twist. The location where we start the game is at the top of the highest point on campus, the gas container that was introduced to us when we first arrived on campus. The goal is to catch as many butterflies as we can but we were only limited to walking on a thin metal platform suspended over the edge. 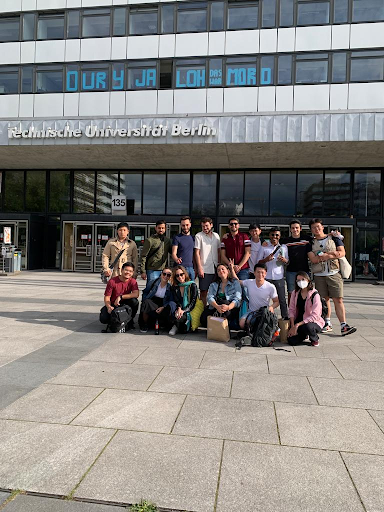 On Friday, the last day of Innovation and Entrepreneurship class, we had our presentations. It felt rewarding to see the various projects come to life then. It was also bittersweet as that was the last day we would see some of our classmates whom we have spent many hours with, over the past fortnight. In the afternoon, everyone was presented with a certificate commemorating the end of our courses. Representatives from each course also briefly shared all their course experiences over the past 2 weeks. The ceremony was lighthearted, with food, drinks and socialising. It was an enjoyable fortnight thus far and we all certainly look forward to more. 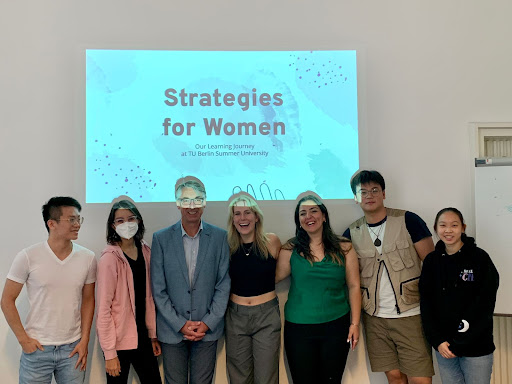