Hello all, this week we began working on the actual product for the showcase. We researched on many different models in order to classify both EEG data as well as identify body movements associated with both satisfied and unsatisfied sentiments in users. Most of the data that we were processing were taken directly from us actually from a previous week. Most of the time was spent understanding the different machine learning and deep learning models that could be implemented on the data set. 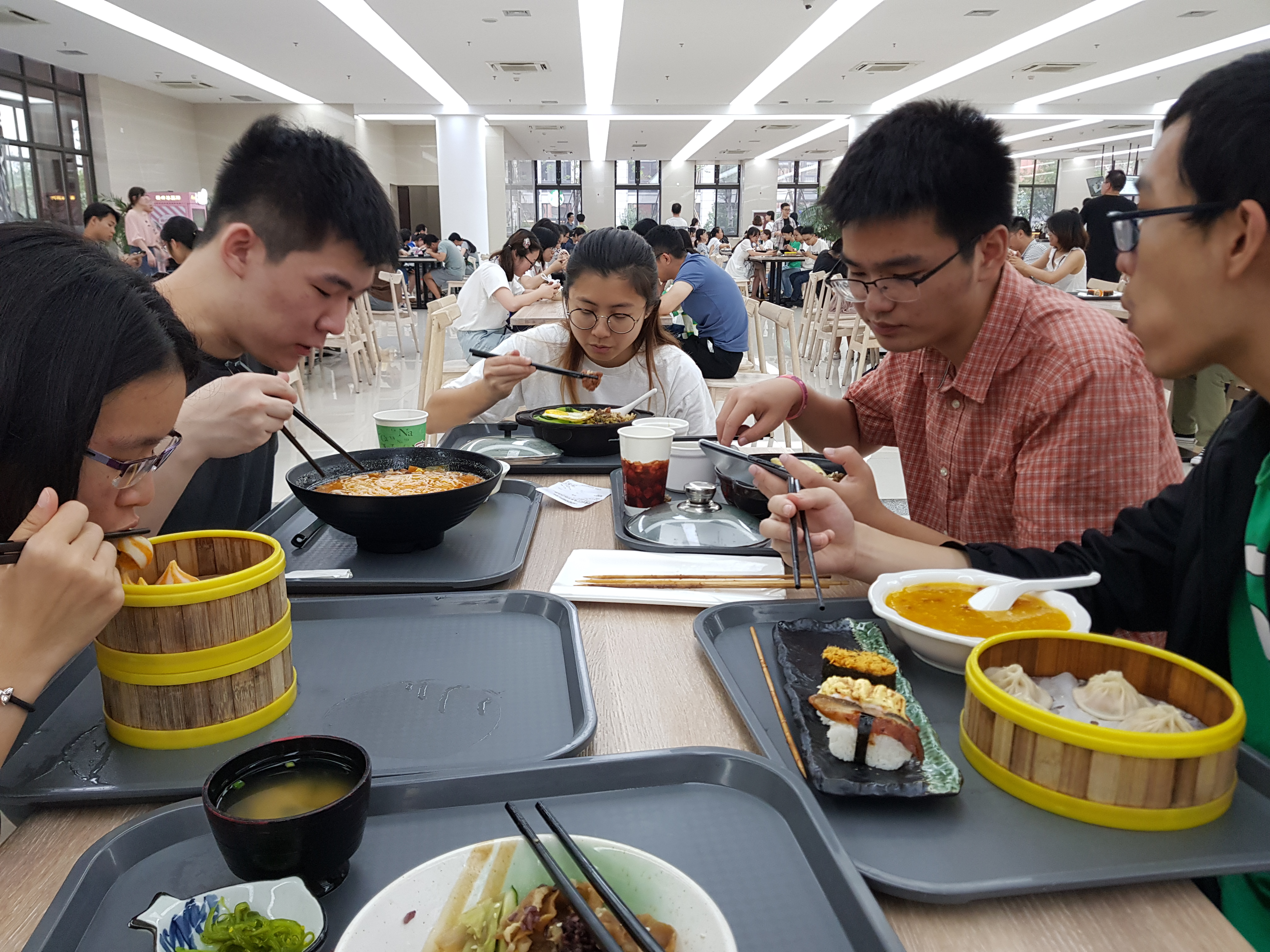 We split into 2 teams, one focusing on handling and classifying the EEG data, while the other team would do the same for the videos taken of body movements. For the EEG data we decided to try out 2 different models, a Support Vector Machine and a Deep Belief Neural Network. The SVM was chosen as a baseline to see if post processing of data, a simple model was effective in already classifying the data, while the Deep Belief Neural Network was used as an introduction for our team to understand the implementation of a Neural Network for EEG data.

Meanwhile on the other team, since we were handling videos instead of purely numbers, we had to approach the problem differently. Our first model combined both a Constitutional Neural Network for feature extraction and a Recurrent Neural Network (LSTM) for classification, while the other model used a 3DConvNet for the former and a standard multi-layer perceptron for the latter. While the models are relatively similar, they both have subtle difference in the handling of the data and as such it was worth the exploration into the 2 different methods.

Overall, it was a valuable experience learning from scratch all the different models that we were intending to use, and it gave us valuable insight to how some of the machine learning models are being implemented in today’s society. By exposing us to more of these tasks, we hope to pick up more skills related to Machine Learning, while continuing to fine-tune our skills when it comes to handling such large sets of data and coding. Hopefully, all goes well and we will be able to refine our model in the coming week!